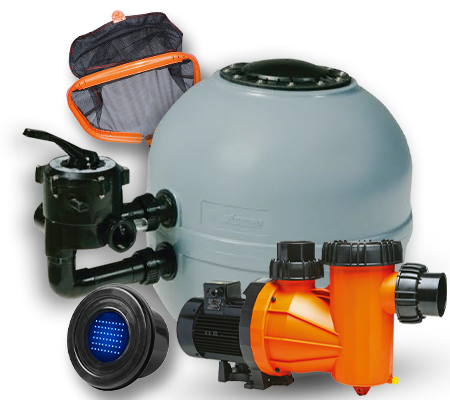 Speck Pumps is the greatest name in pumps in South Africa and the world, and we provide South Africa with a range of pool pumps and swimming pool accessories. For more than 109 years Speck Pumpen, with its corporate headquarters in Germany, has designed and produced innovative high quality pumps for the swimming pool industry worldwide.

We cover all of our customers’ swimming pool needs from pool pumps to pool lights. Our products include: 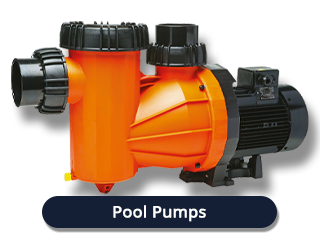 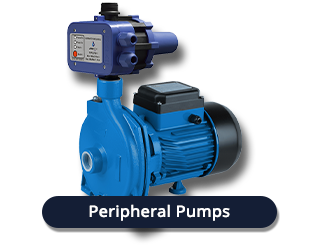 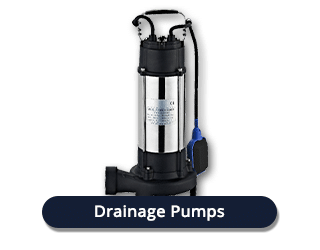 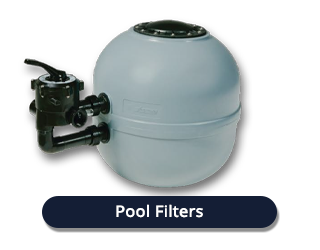 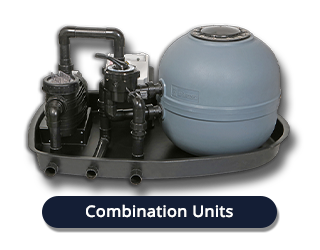 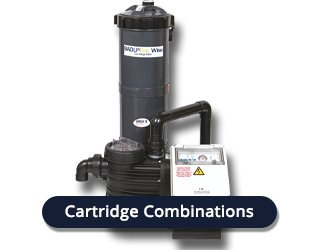 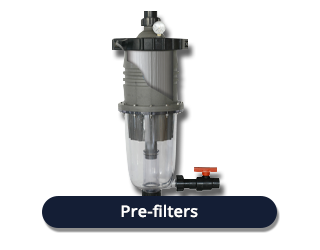 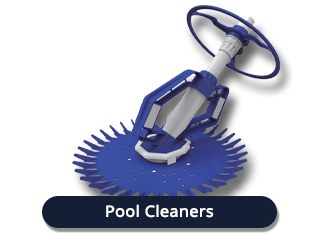 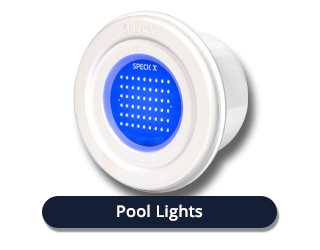 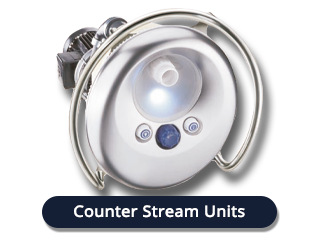 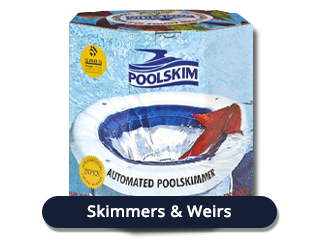 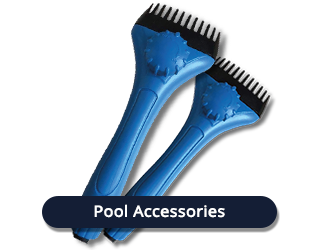 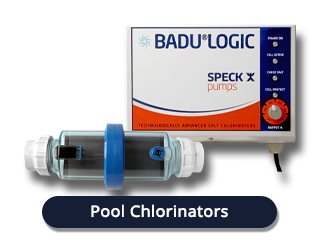 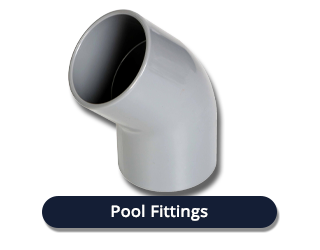 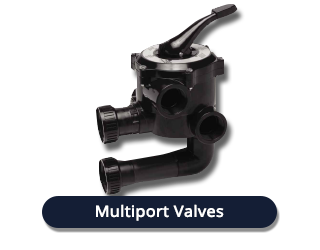 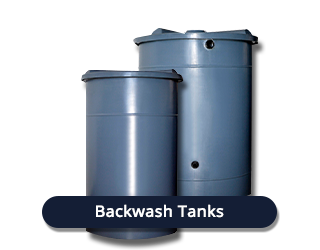 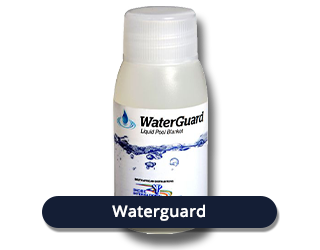 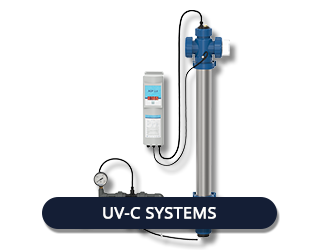 From the day Daniel Specks’ company was founded, it grew from strength to strength, manufacturing its first plunger pump in that same year. Often working in the workshop from 6am until well after midnight, father and sons put all they had to offer into their new company. At this time in the company’s history, however, the production of pumps was not the main focus, and various kinds of agricultural machinery was also built. In 1918 the company moved to a larger workshop in Nuremburg and expanded from there. During their time there, one of Daniel Specks’ other sons, Kurt, occupied himself with the study of pump building and designed a series of pumps for domestic water supply. This was a major success, seeing as there was significant progress in the electrification of rural areas, and as development grew in the industrial field, Speck Pumps came into greater demand. From there, the company grew significantly, despite the ups and downs caused by World War II, founding new factories and increasing its workforce.

Over the years Speck Pumps started to reach beyond the German market, and in 1969, Speck Pumpen exported the first pumps to South Africa. Speck Pumps SA has continued Speck Pumps’ fine tradition and is, after 49 years, still one of the greatest names in the Swimming pool, Spa and Koi Pumps industry in South Africa. Speck Pumps is known for offering its superior design quality, product quality, and outstanding service and spares network to our industry on a national basis as well as the rest of the African continent and the Indian Ocean Islands. 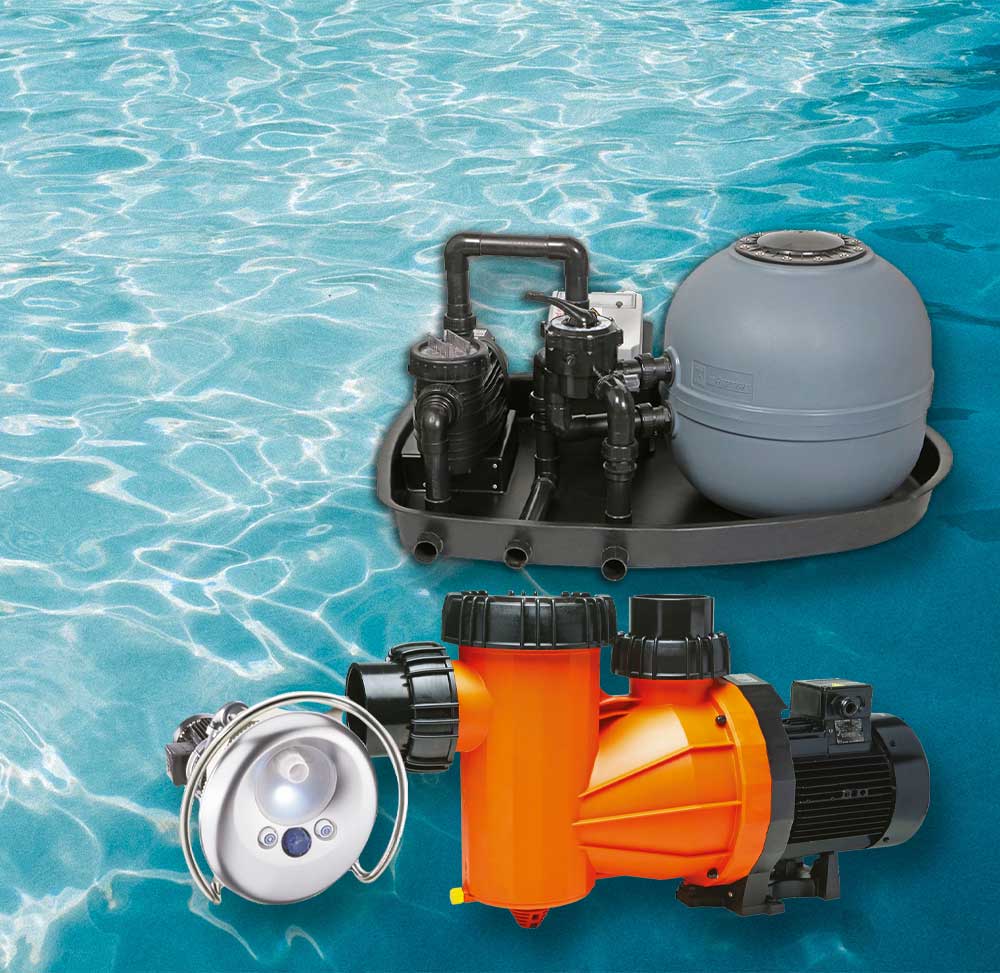 Speck Pumps’ self-designed and self-manufactured BADU® range of swimming pool pumps and swimming pool accessories are of the highest quality and built to last.